Borobudur Temple is one of the finest and most important Buddhist temple complexes in the world, and arguably the single greatest highlight in any trip to Indonesia - it's certainly the most visited tourist attraction in the country. 1,200 years old, it is constructed from more than 2 million stone blocks, and appears as a massive terraced Stupa rising at the top of a small hill, and dominating the plains around it. The design of the temple follows the principles of Javanese Buddhist Architecture, and is a major site for Buddhist pilgrimage from around the world. While the temple now appears to be in excellent condition, it was abandoned and virtually unknown from the 14th to the 19th century, when it was re-discovered in a state of severe decline - several significant restoration projects since have returned it to the excellent condition it is now in, though visitor numbers place pressure on the site.

Crowds descend on the temple in huge numbers, particularly on local Indonesian holidays, so it pays to both avoid these, and get there early in the day to appreciate the sunrise and the relative quietness before the tour buses arrive.

How to Get There
Large cities with international flights near Borobudur are Semarang and Yogyakarta. Both cities serve flights from Kuala Lumpur and Singapore, but Yogyakarta is closer to Borobudur (40 km) than Semarang (90 km). Another city nearby Borobudur is Magelang (17 km) which has a direct bus route to Borobudur. A major railway hub is also only present in Yogyakarta and Semarang. Semarang also has a large port (Tanjung Mas) serving international cruise ships. 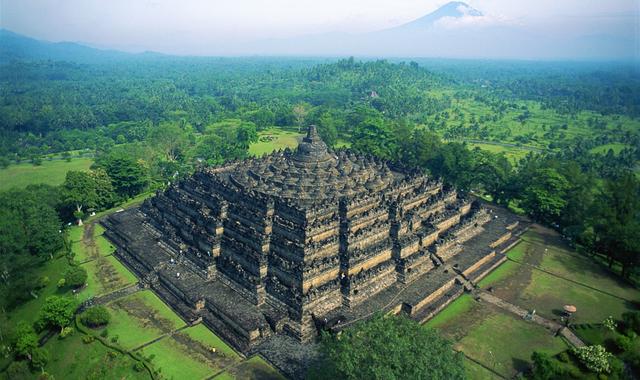 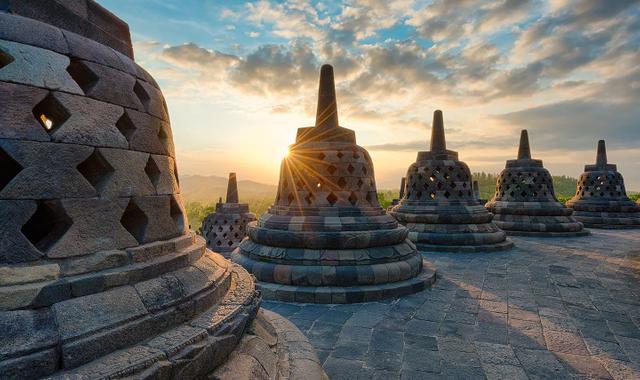 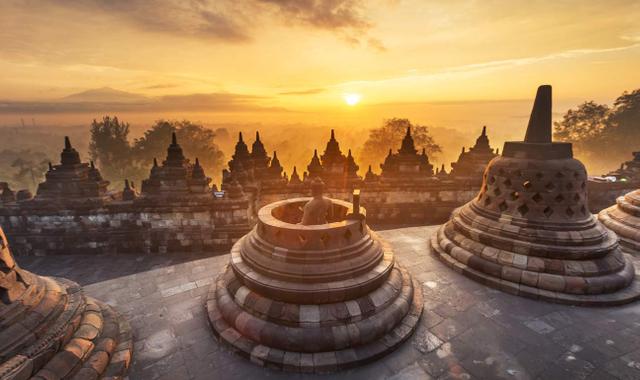 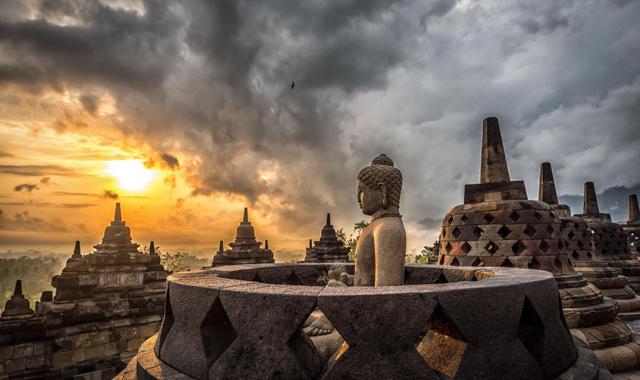 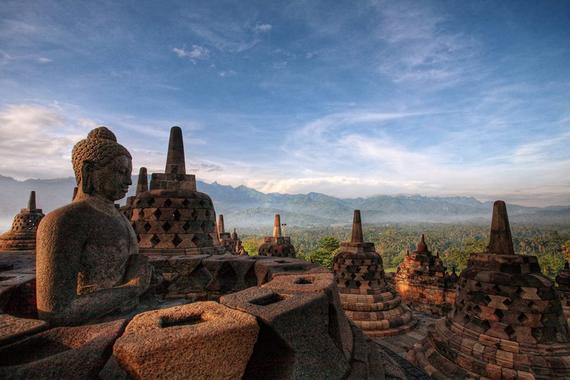 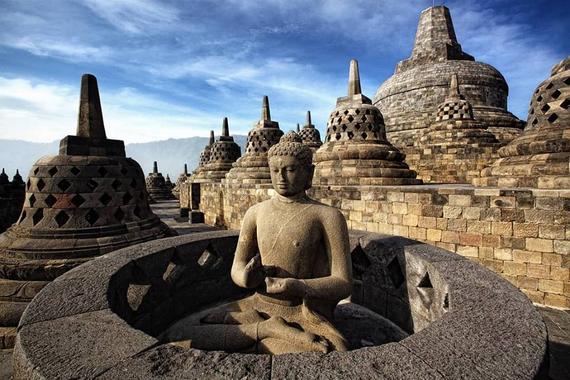 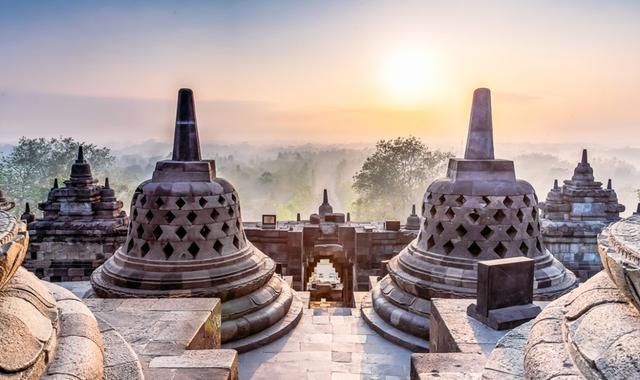 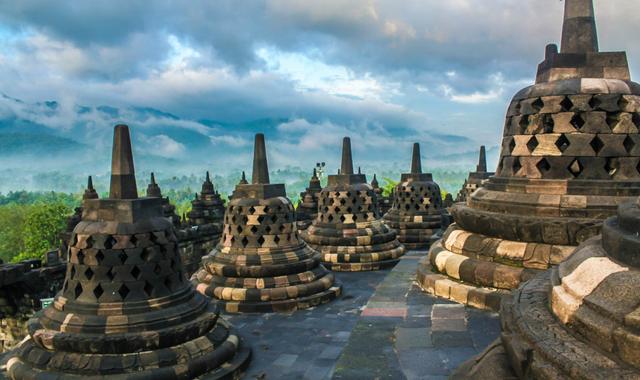