Kakaban Island is a large coral atoll in the Derawan Archipelago in the Regency of Berau, off the east coast of East Kalimantan Province, covering 774 hectares of uninhabited terrain. Its most distinctive feature is a huge land-locked lake, which makes up almost two thirds of the island. This brackish lake is alive with several species of endemic marine life, including millions of stingless jellyfish that only exist in one other place on the planet which is at Palau in Micronesia. The island is shrouded among a tangle of dense mangrove forests, right down to where the water meets the earth. There are very few sections of beach, as most of Kakaban's circumference end in a rocky wall of sheer limestone cliffs, some sections dropping hundreds of feet to the choppy waves below. At Kakaban Island in East Kalimantan, you can , not only swim unharmed with this fascinating creature, but you can actually touch them since the island is one of only two places on earth where you can find stingless jellyfish. 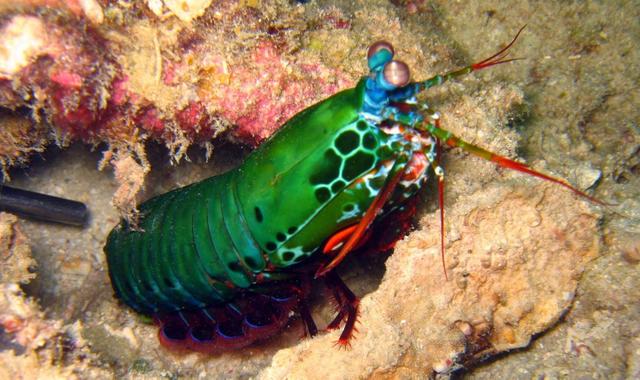 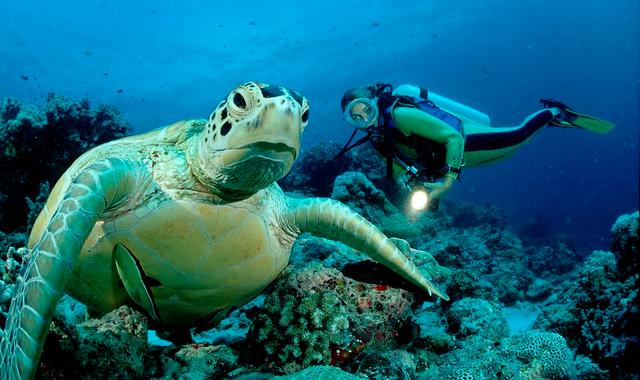 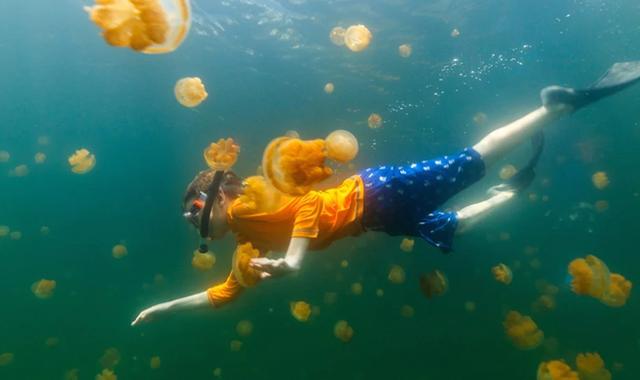 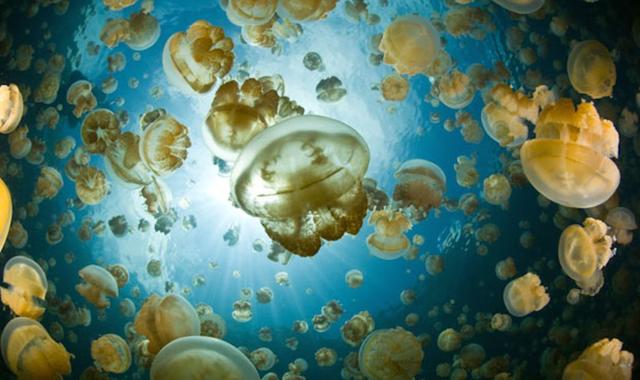 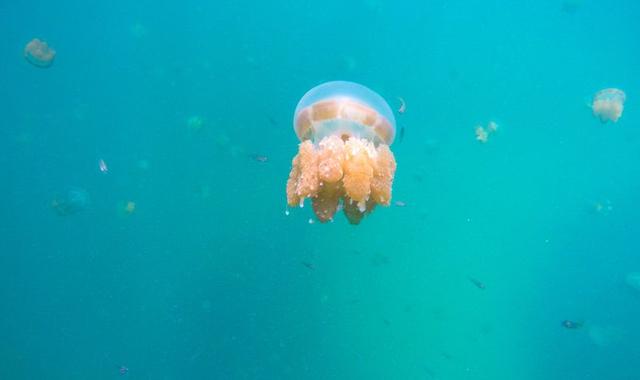 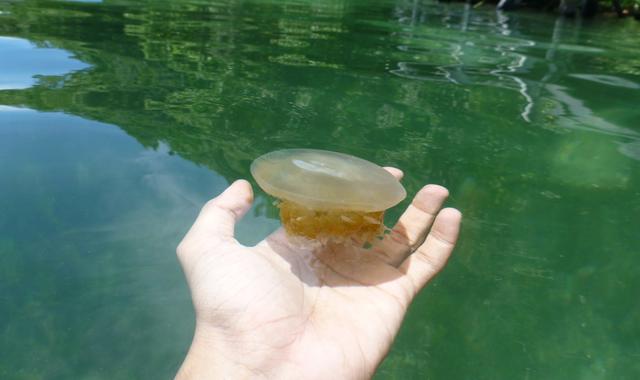 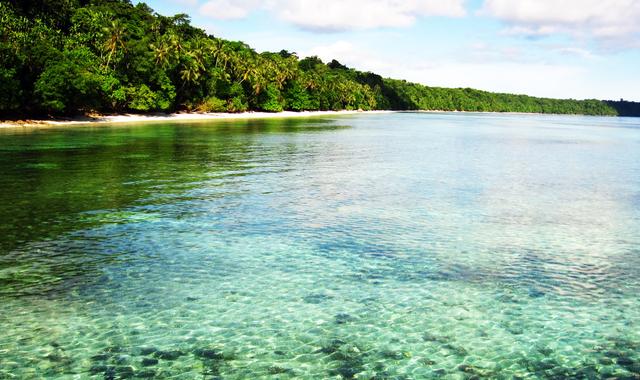 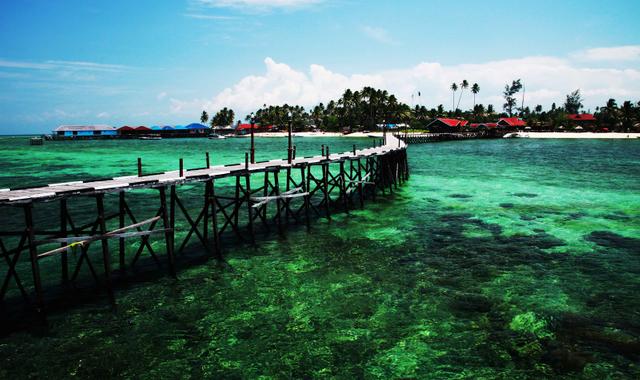 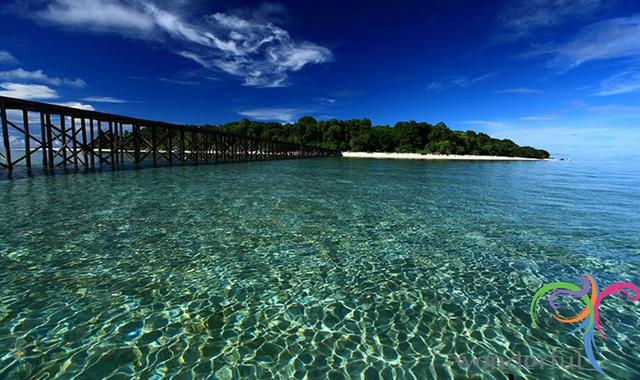